by A. David MacKinnon 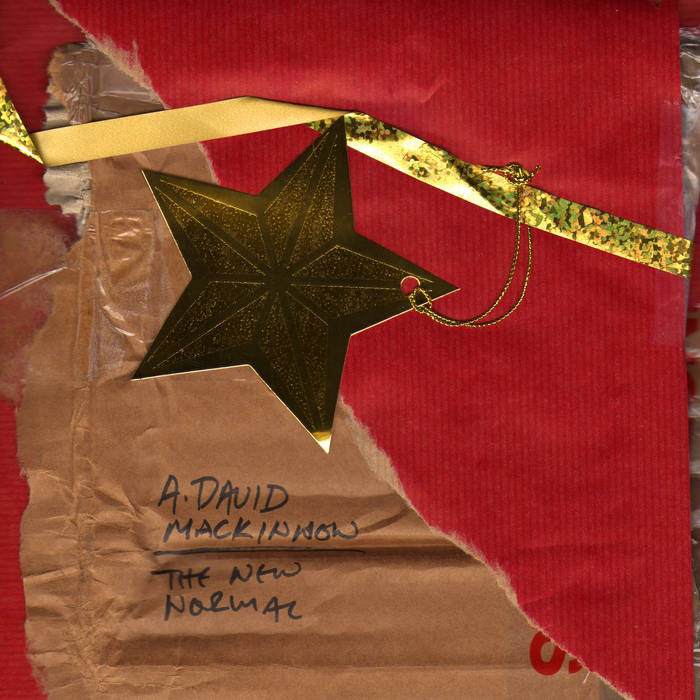 With a few minor exceptions this album was recorded live off the floor, without headphones and with as little second guessing as humanly possible. A huge thanks to everyone involved for making it a painless and beautiful experience.

A. David MacKinnon is a Toronto based songwriter and producer. From the late 90s till the late 00's he was one half of the band FemBots. In the years since the last Fembots record David retired from singing to focused on record production and composing for film.
Retirement didn't take. In 2015ish David went back to writing down words and trying to sing them. ... more

Bandcamp Daily  your guide to the world of Bandcamp